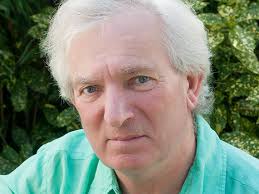 Jeremy Taylor was a television producer and science writer. For 30 years, he made science documentaries for television, working initially on Tomorrow’s World and later for the BBC’s Horizon series, and he is the author of Not a Chimp: The hunt to find the genes that make us human (OUP, 2009).